nox.im · All Posts · All in Statistics · All in Biases

The Probability of Six Sigma Events

I was recently in a conversation where an individual stated the likelihood of occurrence to be a “ten sigma event”. My question was, what is the assumption of the distribution of the data? If normal, this would equal an expected frequency occurrence of several lifetimes of the universe. As it turns out, many people who use these terms lack an understanding what they really mean. It justifies a brief post on the ludic fallacy.

Black swan events are rare and unpredictable outliers that are also referred to as “six sigma events”, meaning six standard deviation events. It is a concept of probabilistic risk modeling and is characterized by a price drop of six times the volatility (standard deviations) of an asset. Volatility is denoted by the lower case Greek letter σ (Sigma). 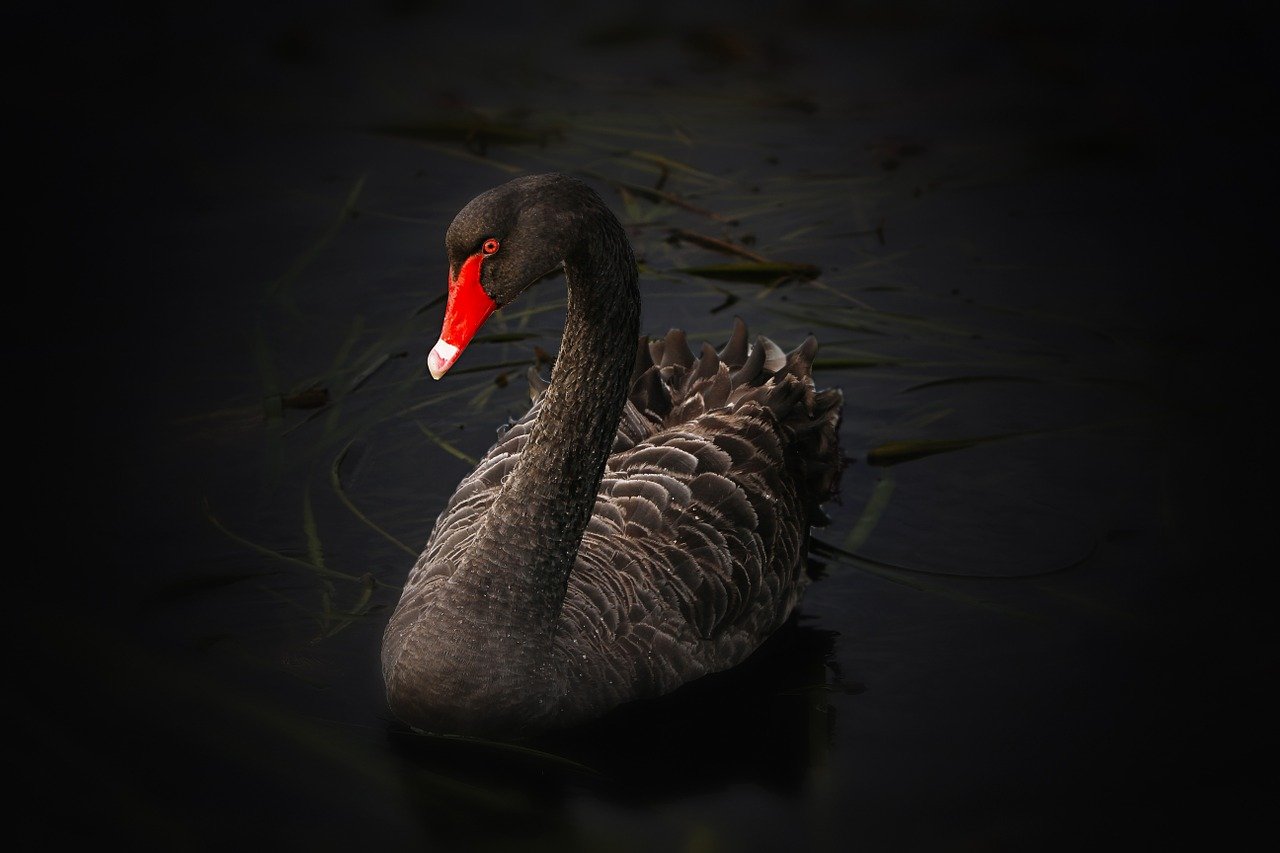 The term was coined from assumptions of the normal distribution to describe extreme movements in market prices for modeling exposure to losses. In the 2008 financial crisis, Goldman and Citi alike called the circumstances “unpredictable” and to be “unforeseen events”. The fallacy of using the normal distribution is that it makes these type of events extremely rare. A six sigma event assumes a 0.000000197% probability of occurrence. In other words once every 1.38 million years. The notable fallacy here is that a six-sigma event isn’t that rare, only if your probability distribution is normal.

Sigma and the Normal Distribution

Let’s compute the probability and expected frequency of N sigma events. Let μ be the the average (expected value) of random variable X with density f(x)

The probability density function of the Gaussian distribution is

The following table shows the probability and expected frequency of μ±xσ events assuming a Gaussian distribution (more on that shortly), andcan see that the probabilities fall extremely rapidly. Note that in most online material the probabilities are 21​ of the ones listed here the frequencies are doubled. In financial contexts one is concerned with only one side of the distribution, the downside risk.

We can see that under the Gaussian distribution, a μ±8σ event has a probability with an expected frequency of several lifetimes of the universe.

Wolfram alpha was helpful in getting hold of this many decimal places during the calculation. The probabilities p were calculated given

and the frequencies f given

The gaussian error function erf is also known as the standard normal cumulative probability. The integral is a non-elementary sigmoid function.

Many financial models such as Modern Portfolio Theory and Efficient Markets rely (or at least used to rely) heavily upon the assumption that market returns follow a normal distribution. It is difficult to measure as tail events happen infrequently and with various impact.